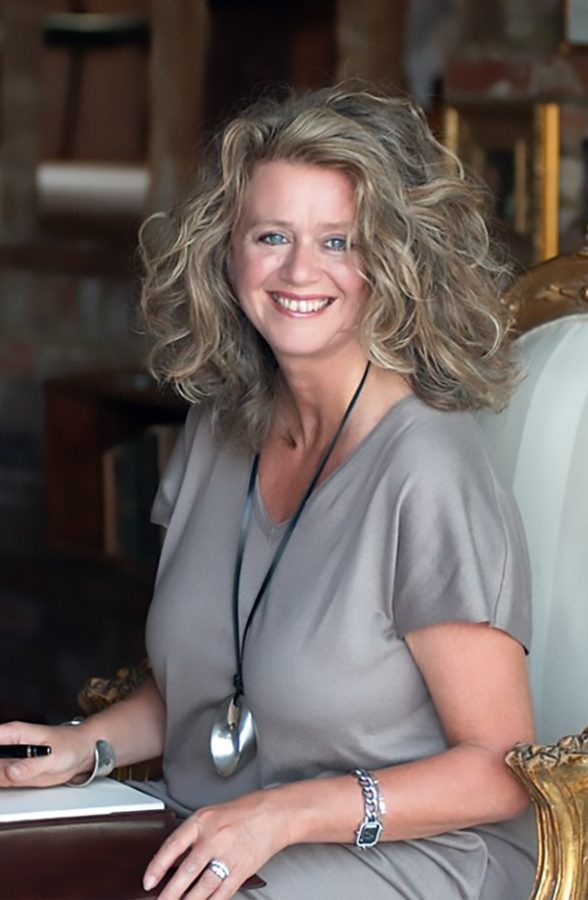 DIANA JANNEY is the author of the novels The Choice and The Infinite Wisdom of Harriet Rose, which has been translated into four languages (Spanish, German, Dutch, Portuguese), produced as an audiobook by the BBC, and the film rights were sold to a British film company. Formerly she practised as a barrister in London after having qualified as a solicitor at a leading City of London international law firm. She read Philosophy at University College, London, where she received a First for her Masters thesis on Kant and Hume, and three Scholarships. Diana has received international acclaim for her writing, which combines her philosophical knowledge with her wit, poetry and keen observation of human nature.