A Man of Understanding
by Diana Janney 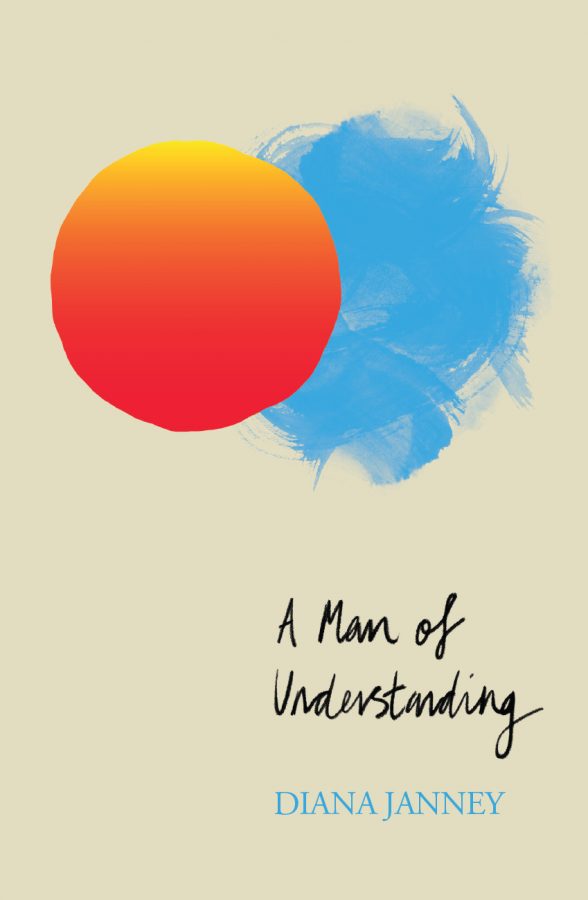 "A story of bereavement and a story of healing. This is a well-written and flowing story and the poetry included is elegant… beautiful. The narrative drew me in… a heart-warming tale."

"I was not prepared for how this beautiful and poignant story completely captured my heart and stirred my senses. After being moved like never before from reading the evocative narrative I really struggled to read the last page as the tears in my eyes were distorting my vision. In my opinion, A Man of Understanding should be classed as a modern literary classic. It is stunning."

"I tell no lie when I say that I shed a tear at the end…for the beauty this work entails and encompasses, and brings together so seamlessly. A melding of word art, emotional turmoil and entwining it with such a firm grasp on existential thoughts and fears. I adored it. I love the art of poetry, and questions of philosophy that burn to be dissected. This is such a wonderful combination of the two, which is only enhanced by the presence of Blue and Horatio. The stripping of persona and relationships to the core of inner essence – soul…Then using core emotions of grief, abandonment, the need to belong and be loved to drive this powerful story to a conclusion, which is in itself once more a beginning or end…Beautiful work."

"A novel that is multi layered and created the space for me to mull over the meaning of grief, love and guilt in friendship, and within a family. I have not read a book as philosophical as this for quite some time. Such a poetic novel in every way. I could say I felt almost honoured to read A Man of Understanding, I felt like I shared their journey and even became a little more aware from the feelings and thoughts it brought up. I could say I may have blinked a little tear away too."

Sharon Rimmelzwaan, Beyond The Books

"A witty and heartwarming coming-of-age tale, centered on the inter-generational relationship between a grandfather and the grandson he had never met…Poetic in both content and style…a layered meaning that’ll make you reflect on the meaning of life."

"I loved the interaction between grandfather and grandson as they slowly got to know each other. Each helping the other to heal without realising. I loved the small little injection of humour throughout too…The poetry element in this story so beautifully written…Emotional, thought-provoking and a beautiful story of two people bonding slowly and finding their way in life after their loss."

Book Reviews for u

"Granga talks, philosophises, teaches Blue about poetry, good food and Aristotle and the Golden Mean. My favourite part of the book apart from the poems which alone deserve 5 stars, is the part where Blue meets twelve sheep in a field. This book could have been pretentious, snobby and aimed at a reader with an MA in philosophy at least to understand it, let alone appreciate its beauty. But it isn’t. You don’t need to like poetry (though I do) or have read Aristotle or Kant (I haven’t) to love it. It’s just beautiful and it made me cry."

"The characters (even minor) are rich, the settings are vivid and the story is riveting "

"It is one of the most beautifully written books I’ve ever read. The words just flow so naturally but there is so much substance behind them. The relationship between Rufus/Blue and his grandfather (Granga) is something truly special and you really feel like you are reading about real people. The story is interspersed with poems written by Granga and Blue and whilst I am really not one for poetry even I could appreciate the beauty and poignancy of these poems. I finished reading the book with tears in my eyes…It’s something really special. "

Praise for The Infinite Wisdom of Harriet Rose

"Reading this really well-written book, I genuinely felt I was living Harriet’s life with her"

"...a rather brilliant and beautifully-written story ... This really is a rather special book, that is hard to do justice to on paper"

"This book itself is a meditation, an invitation to readers who do not conform, to ask and seek answers less obvious than usual, whatever the question"

"A wickedly funny, tender-hearted novel ... a book that is a joy from beginning to end"

"Harriet is a great character – fantastically clever, arrogant, socially inept and likely to refer to Kant at innopportune moments. There should be more books ... with heroines who idolise Marcus Aurelius"

"This is a beautifully-written book and the author Diana Janney’s background in philosophy really shows through in the writing ... the meditations were inspirational and the book kept me hooked till the end"

"Diana Janney creates in Harriet Rose a young heroine who is beautiful, confident, clever, successful and much loved as well as loving ... providing more than a few laughs ... refreshing"

"Believe me: this book makes you happy! It is extremely inspiring and written in an intelligent way"

"This is a novel we can all learn from, whether it is to laugh at ourselves or to learn how to prioritise things in life"

Atomic theory may be beautiful in itself, yes, but the essence of blue for me, its purpose in the heavens, its influence on artists, poets, writers, philosophers, must surely be beyond reduction to something we might be able to create for ourselves one day in a science laboratory or a jam jar. 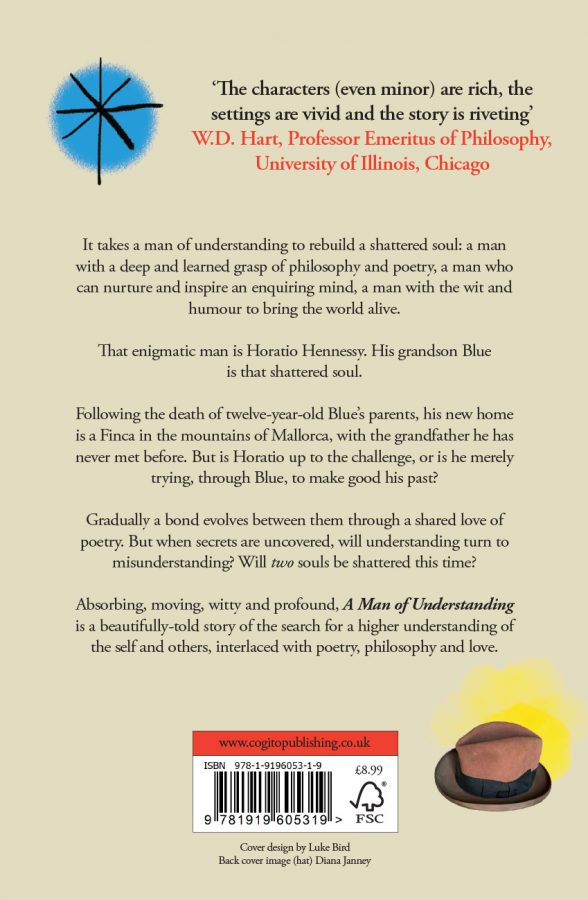 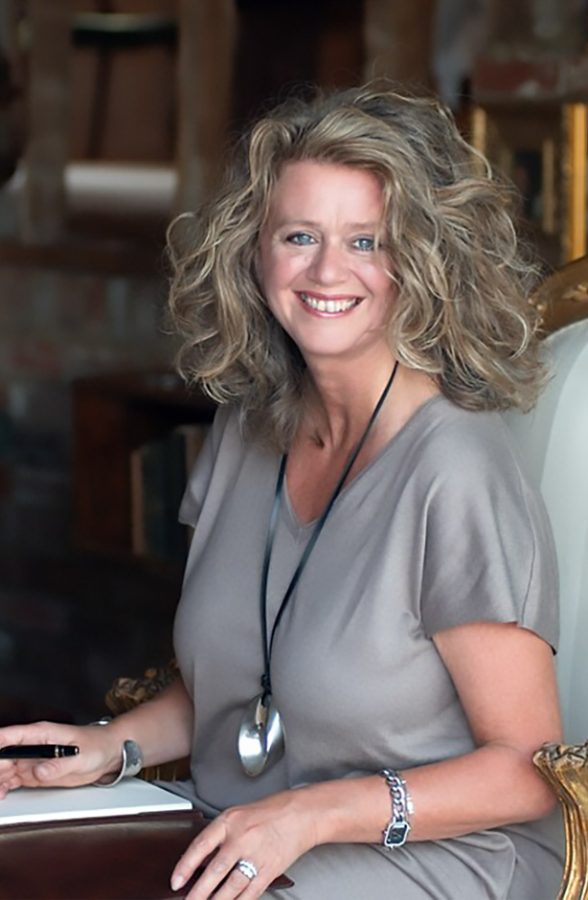 There was only one book I wanted to read right then – had Hannah guessed that as well? I took out Granga’s book of verses from my suitcase and carried it to my bed. The fly was still pressed between the last two pages as if to highlight the poem “The End”. I read it again. Then I took out the pen that I always kept now in my pocket and wrote the following on a notepad by the bed:

It seems we’ve reached an end, our last verse over,
Yet there is one thing more I’d like to say:
If you are right about ends and beginnings,
Then you’re the yesterday in my today.